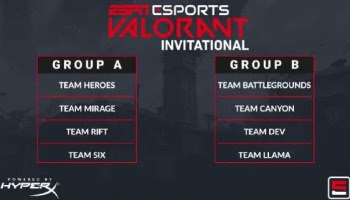 NRG Aceu debuts his Valorant career at the ESPN invitational Team Canyon won the first officially run Valorant tournament organised by ESPN on April 20th.  The new team lead by NRG Aceu, an ex-Apex pro player, managed to clutch the win from the other 7 teams in this new competitive scene.  2 groups of teams battled it out in a first-to-13 format for a $2000 prize pool.

This tournament has officially opened up the competitive Valorant scene.  There is definitely a huge competition, as aceu is practising pretty much every day on his twitch stream (https://www.twitch.tv/aceu)
They have got something coming for them with our team :)
Post a comment
Read more 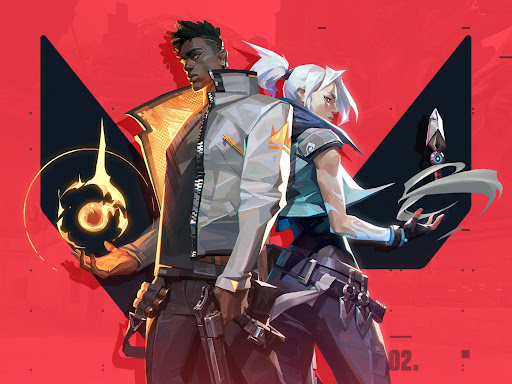 So the new competitive FPS game Valorant by Riot Games has become the gaming industries obsession over the last couple of weeks.  Ever since the closed beta was released, over 500,000 people tuned in to Valorant twitch streams for a chance to receive a closed beta "key" to unlock the game.

In this article, I am going to explain everything you need to know about the game, while also giving you the information about the upcoming pro team I am officially launching in the summer when the open version of Valorant is released.  Riot Games has not provided an exact release date for the open version, but they have promised that it will be released at some point during summer of 2020.

To access the closed beta, all you have to do is:


Link your Riot Games account with your Twitch account (Register here: https://riot.com/2RXw9tT)Watch Valorant streams with the tag "Drops Enabled" (Watch for more than 2hrs and watching more than one stream or on sev…
2 comments
Read more

Once apon a tesla...